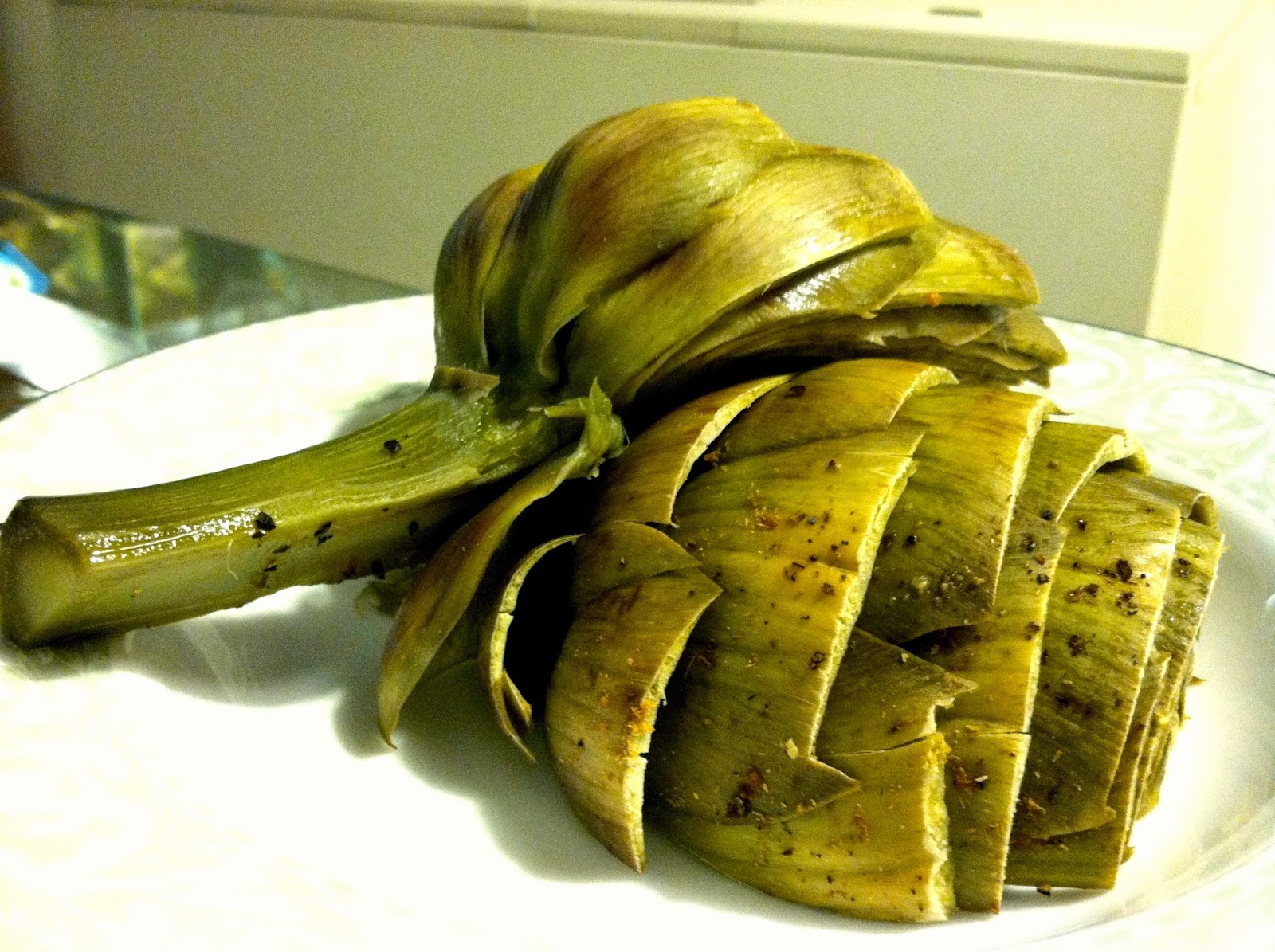 The name aphrodisiac is derived from Aphrodite, the Greek goddess of love and beauty. From ancient times, there have been foods that were believed to increase sexual prowess and desire, and food historians tell us that ancient Greeks were not immune to promises of improved performance and stamina, and heightened pleasure. The legend of artichokes goes like this, the first artichoke came about because of a lovely girl.  This beautiful young girl lived on the Island of Zinari. The Greek God, Zeus was visiting his brother Poseidon one day when he was leaving, as he emerged from the sea, he spotted this beautiful young girl, Zeus sees the opportunity and seduced her. They got along so well, he decided to make her a goddess, so that she would be closer to his home in Olympia. The young girl became the goddess Cynara and visited Zeus whenever his wife Hera was away. However, the young goddess soon missed her family back on mortal earth. So she would sneak back for a visit. Unfortunately for Cynara, Zeus discovered her escapades. Zeus was enraged. He hurled her back to earth and with a strike of a thunderbolt, and transformed her into the plant we know as the Artichoke. Coincidentally, the Latin name for Artichoke is Cynara Scolymus. Besides their history in Greek mythology, Artichokes have other aphrodisiac qualities, they have a high mineral and trace element content. Artichoke origins dates back to the time of the Greek philosopher and naturalist, Theophrastus (371-287 B.C.), who wrote of them being grown in Italy and Sicily. The Greeks called them kaktos. Globe artichokes are known to have been cultivated at Naples around the middle of the 9th century. Egyptians believed that the artichoke enhanced sexual power and aided in conception. In 16th Century Europe, only men were allowed to consume artichokes because of their reported libido-enhancing qualities. In the 16th century, Catherine de Medici (1519-1589), married to King Henry II (1519-1559), of France at the age of 14, is credited with making artichokes famous. She is said to have introduced them to France when she married King Henry II in the mid 16th century. The French Court considered Katherine De Medici scandalous for eating such a large quantity of artichokes but her husband wasn't complaining. Henry the VIII was extremely fond of artichokes as well. 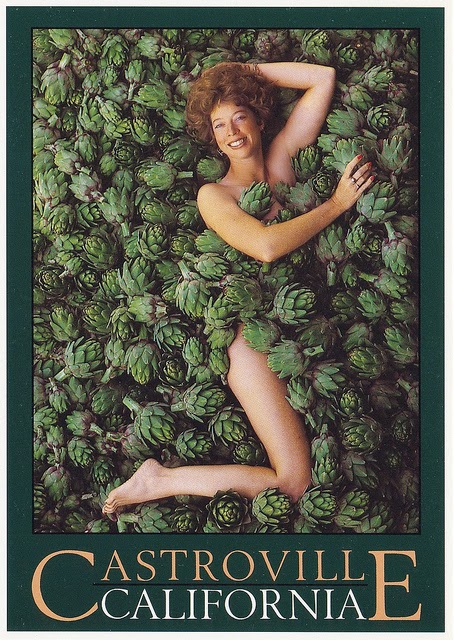 The "Book of Nature," by Dr. Bartolomeo Boldo in 1576 said, "Artichokes have the virtue of provoking Venus for both men and women. For women making them more desirable, and helping the men who are in these matters rather tardy." Artichokes were brought to the United States in the 19th century, first to Louisiana by the French and then to California by the Spanish. Today California provides nearly 100% of the U.S. crop. Approximately 80% of that is grown in Monterey County, where Castroville California proclaims itself to be "The Artichoke Center of the World", and holds a huge annual artichoke festival. In 1947 Marilyn Monroe, still going by her given name Norma Jean, was crowned Castroville's first Artichoke Queen. Now it was a surprise to me that, even though we eat it like a vegetable. artichokes, are not really a vegetable. They are the large flower bud, of a kind of thistle in the sunflower family. That's why the artichoke has a slightly nutty flavor. Once the flower matures, the Artichoke becomes inedible so the buds are harvested by hand before the purple flowering. Artichokes are large plants, like sun flowers, they grow three to five feet. They have long, great green leaves and tall stalks, in which the spiky flowers bloom. If Artichokes are allowed to fully bloom, the petals open up to reveal a purple pink flower top. 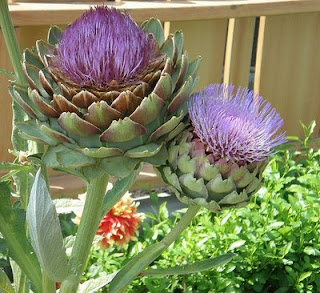 For our health, the total antioxidant capacity of artichoke flower heads is one of the highest reported for vegetables. Cynarin, an active chemical constituent in Cynara, causes an increased bile flow. The majority of the cynarin found in artichoke is located in the pulp of the leaves, though dried leaves and stems of artichoke also contain it. This diuretic vegetable is of nutritional value because of it's an aid to digestion, strengthening liver function and gall bladder function, and raising of the HDL/LDL ratio. This reduces bad cholesterol levels, which diminishes the risk for arteriosclerosis and coronary heart disease. The artichoke is being examined in research labs to explore its phytochemical contents. Two of these compounds, cynarin and silymarin, possess powerful antioxidant properties that may be beneficial in helping the liver to regenerate tissue growth. That our ancestors considered the artichoke an appetite stimulant is no surprise. Research has found that the phytochemical cynarin truly does stimulate the taste buds. It's also responsible for bringing sweet flavors to any foods you eat immediately after eating the artichoke. Fiber is a prime feature of this food with one medium artichoke supplying a hearty 6 grams. Dieters can also enjoy the artichoke for its low count of only 60 calories. With it's delicate taste, artichokes are also a heavyweight on the protein chart offering 4 grams. The artichoke is a no-fat, no cholesterol treat that offers a host of vitamins and minerals including magnesium, chromium, manganese, potassium, phosphorus, iron, and calcium. The vitamin A content soars to 212 IU. For the B vitamin, niacin, it supplies 1.20 mg while vitamin B6 offers .13 mg. All-important folic acid adds up 61.2 mcg and vitamin C provides 12 mg. Artichokes are a good source of calcium measuring 54 mg while iron supplies 1.5 mg. Magnesium climbs to 72 mg while potassium scores an impressive 425 mg. Even zinc makes an appearance with .6 mg. Because artichokes are so well endowed with nutrients and phytochemicals, many health researchers believe eating them could contribute to the prevention of certain types of heart disease, cancer, and birth defects.

You should select Artichokes that are deep green, and those that feel heavy for their size. A tight leaf formation is also a good thing to watch for. A test of freshness is to squeeze them. That should produce a squeaking sound. Size has very little to do with the flavor. Make sure the leaves aren't dry and open they should be plump and tight. I guess what intrigued me most as a child about cooking, and eating artichokes was the process. You didn't just rinse chop and throw in them in a pot like other veggies. You had to wash, and carefully trim, because the damn things would stab you. This is a big deal when your a kid. Then you had to prepare and stuff the leaves then steam them. Then you got to eat your way through the leaves to your reward at the center. There are as many recipes for cooking artichokes as there are artichoke leaves. My advise is; try them all! For what it's worth here's my recipe:


1. Trim the stem down to the base and discard, You could boil and eat them but I don't.

2. Trim the tips of the leaves, the barbs with a pair of scissors.

3. Rinse them thoroughly, bugs like to crawl in them. Then turn  upside down and drain for a few minutes.

4. Prepare a Dutch oven type pot with about 1-2 inches of water and a vegetable steamer tray.

5. Slice some Parmesan cheese into small squares, and garlic small enough to fit between the leaves, and rinse some bay shrimp. 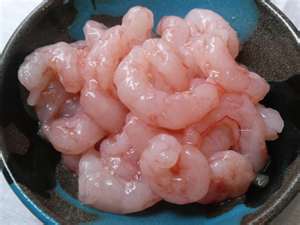 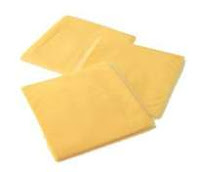 6. Gently part as many leaves as you can, and insert 1 piece of each. (cheese, garlic, and shrimp) to each leaf.

7. After the Artichokes are stuffed, arrange them on your steamer in your pot and steam for approx. 2hrs. Keep an eye on the water level and add water as needed. When you can pull a leaf easily from the Artichoke THEY ARE READY!! 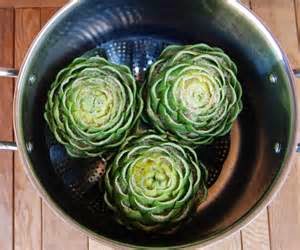 9. Continue until all of the petals are removed.

10. With a knife or spoon, scrape out and discard the inedible fuzzy part covering the artichoke heart. The remaining bottom of the artichoke is the heart. Cut into pieces and enjoy a buttery reward. 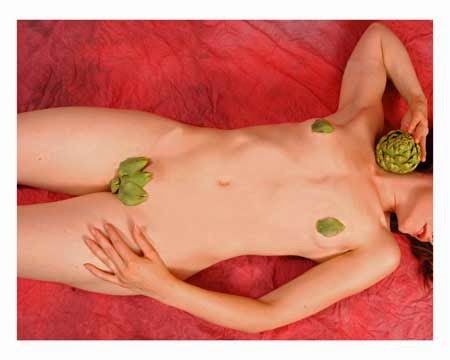 Now as for their verifiable aphrodisiac qualities, speaking from personal experience I can't remember a time that I prepared Artichokes when a romantic interlude didn't ensue, truth be told. Which is probably the reason I took this point of view in writing this article. Romance, my friends as we all know, has a lot to do with how you set the table, if you know what I mean. Believe what you want, but the only way to know for sure is to give it a try. What have you got to loose. At the very least you're in for a great tasting low calorie, high nutrition meal. The rest of the night well... that's up to you. Good Luck...

Flex -Appeal is currently offering, for new customers, a 2 for 1 personal training special. The perfect opportunity to get personally trained, and bring a friend or spouse for FREE! Or Split The First Months Cost !!