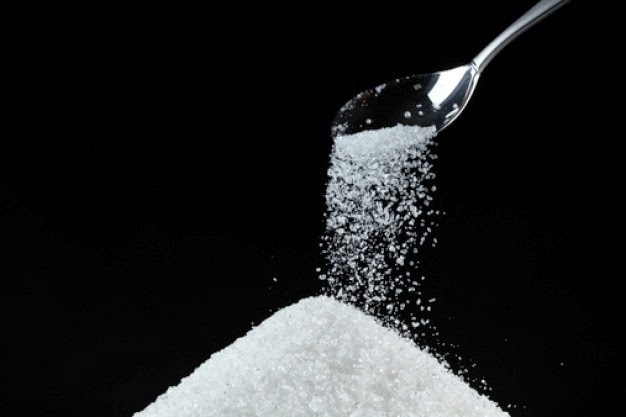 Xylitol was first made from Finnish birch trees

I often get asked about safe substitutes for artificial sweeteners, and sugar. Well xylitol is one of my favorite recommendations. Personally I don't add sweeteners to any of my foods, but if sweeten you must, do it safely, and naturally. It's got a weird sounding name but XYL  in xylatol is just Greek for wood. You pronounce the x like z as you would in xylophone. This sweetener is a five-carbon sugar basically alcohol derived from xylose with a flavor very similar to table sugar (sucrose). It's also naturally produced by most living things including trees, fruits, plants, animals, and even people. It's gained widespread use in chewing gum because it not only taste sweet but more importantly it's good for your teeth. It's extracted from birch wood. As a medicine, xylitol is used to prevent middle ear infections in young children, and as a sugar substitute for people with diabetes. Xylitol is added to some chewing gums and other oral care products to prevent tooth decay, and dry mouth. Xylitol is sometimes included in tube feeding formulas as a source of energy. Xylitol tastes sweet but, unlike cane sugar, it is not converted in the mouth to acids that cause tooth decay. It reduces levels of decay-causing bacteria in saliva, and also acts against some bacteria that cause ear infections. 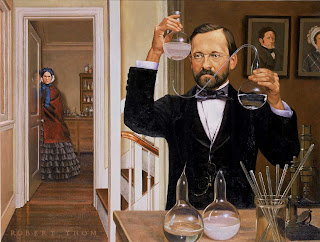 First a little history. Xylitol was discovered almost simultaneously by German and French chemists in the late 19th century, and was first popularized in Europe as a safe sweetener for people with diabetes that would not affect insulin levels. I'ts dental significance was researched in Finland in the early 1970's, when scientists at Turku University showed it had significant dental benefits. Those became known as the "Turku Sugar Studies". Today, using hardwood or maize sources, the largest manufacturer globally is the Danish company Danisco, with several other suppliers from China. Xylitol is produced by hydrogenation of xylose, which converts the sugar into a primary alcohol. Studies have showed that xylitol gums, toothpastes and candies could help develop fewer dental cavities than those receiving either placebo or no treatment. Xylitol may prevent cavities by inhibiting the growth of the Streptococcus Mutans Bacteria. A double-blind placebo-controlled study of 1,677 children showed that subjects using xylitol-enriched toothpaste, developed significantly fewer cavities than those who used a floride-only toothpaste over a three year period. 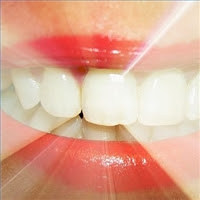 Researchers from Thailand found xylitol chewing gums could effectively reduce the levels of mutans streptococci in plaque and saliva in a study of 91 children, aged 10-12. Researchers from Finland discovered that use of xylitol was associated with a statistically significant reduction in the plaque and saliva levels of mutans streptococci from a study of 136 teenagers. Sahni PS et al at Indiana University suggested that xylitol is both noncariogenic and anticariogenic. They believe that the ability of xylitol to act as an anticariogenic agent is related to its ability to be transported into oral bacteria and inhibiting fermentation. Recent research suggests a compound, having some chemical properties similar to sucrose, attracts and then starves harmful micro-organisms, allowing the mouth to remineralize damaged teeth. Most of these studies suggest that at least 6 grams of xylitol per day is needed. For most chewing gum or breath mints this would mean about 12 pieces per day. Studies have also shown xylitol chewing gum can help prevent acute ear infections, the act of chewing and swallowing assists with the disposal of earwax and clearing the middle ear, while the presence of xylitol prevents the growth of bacteria in the eustachian tubes which connect the nose and ear. 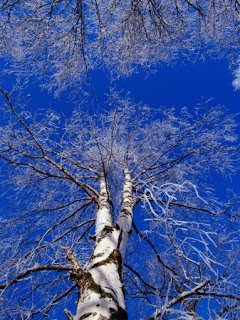 Xylitol has no known toxicity in humans. In one study, the participants consumed a diet containing a monthly average of 1.5 kg of xylitol with a maximum daily intake of 430grm. had no apparent ill effects. Like most sugar alcohols, it can have a laxative effect because sugar alcohols are not fully broken down during digestion. The effect depends upon the individual, and these studies have reported adaptation occurs after a few weeks of consumption. So adding it to your diet slowly is best. Recent studies have also shown that dietary xylitol supplementation diminishes bone decay in rats. 10% xylitol combined with 10% ethanol seems to be more effective on diminishing bone decay and to increase bone mineral density and content in rats. Dietary xylitol has been shown to increase the amounts of newly synthesized collagen, and to decrease fluorescence of the collagenase-soluble fraction in the skin of both healthy and diabetic rats. As in diabetic rats, a decreased rate of collagen synthesis and increased collagen fluorescence has also been detected in the skin of aged rats. Xylitol has 40% fewer calories than sucrose (cane sugar) and is often used as a sugar substitute in diabetic diets because of its decreased caloric value. Sucrose has 4 calories per gram and Xylitol has about 2.4 calories per gram. Xylitol is digested slowly, slowing the rise of blood glucose levels. Xylitol has a glycemic index of seven versus glucose, which is 100. Xylitol has 75% fewer carbohydrates than sucrose because only about a quarter of the Xylitol consumed is converted into glucose. 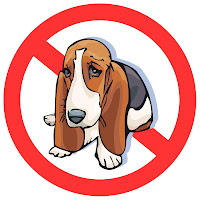 I have tried this product since I was offered some at the natural foods show this year, both in it's raw state and some also some fruit flavored suckers. So I can tell you first hand that if you have a sweet tooth, and you want to do something good for your teeth, and don't want to raise your blood sugar levels dramatically in in the process then Xylitol could be for you. One warning though, dog and small animal owners should know that xylitol is toxic to your pet's, even when the relatively small amounts from candies are eaten. If your dog, cat, ferret etc. eats a product that contains xylitol, it is important to take them to a veterinarian immediately. So you sweet tooth readers, give yourself a break from your inflammation causing sugar, and poisonous artificial sweeteners. Xylitol might be a safe substitute for you. Enjoy the video today it's a good one !  Good Luck...