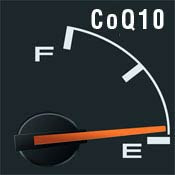 CoQ10 is an antioxidant that is made in the human body.

CoQ10 is found in every cell throughout your body, in the mitochondria of your cells. It is also found in food sources such as meat, seafood and whole grains. Your body uses CoQ10 in a variety of physiological processes including energy production, cell growth, muscle contraction and the production of protein, according to the University of Maryland Medical Center. Additionally CoQ10 is also an antioxidant that helps to repair free radical damage throughout the body. LDL (Bad) Cholesterol is susceptible to oxidation. It's the oxidation of LDL that causes it to stick to the sides of our arteries and cause blockage. A combination of CoQ10 and Vitamin E makes LDL Cholesterol more resistant to oxidation, and less dangerous to our health.

We can't get much of it in our foods, mostly from meat and fish but not much. If everything is working right we synthesize it in our bodies. Because CoQ10 has so many physiologic properties it has been used as a medicine and supplement for a variety of health ailments. CoQ10 was first identified in 1957. This remarkable compound was discovered at the Institute For Enzyme Research, at the University of Wisconsin by Dr. Fred Crane. Around the globe, research followed and there was evidence to suggest it's deficiency may be linked to heart disease. The problem was it was so costly and difficult to mass produce, it made conducting clinical trials nearly impossible. Fortunately by the 70's, the Japanese were able to solve that problem. These days CoQ10 is used by millions of people in Japan for heart disease, especially congestive heart failure. CoQ10 is also used extensively in Europe and Russia. Most of the good CoQ-10 used in the US is supplied by Japanese companies. 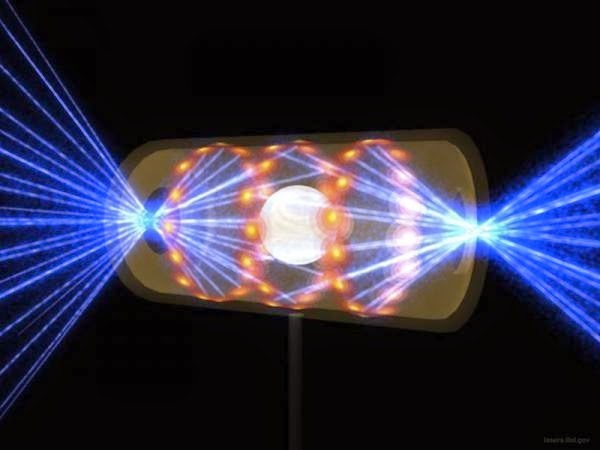 One of the Main Functions of CoQ10 is that it supports the transfer of electrons in the mitochondria for making adenosine triphosphate, or ATP. ATP is the chemical energy, like gas for cars, that powers our cells. Mitochondria are referred to as the "cellular power plants". Another one of the vitally important CoQ10 benefits is that it has been found to be just as effective an antioxidant as Vitamin E (alpha-tocopherol), which is one of the most powerful antioxidants in our bodies. The organ that uses the most of this enzyme is the heart, and another organ that needs a large amount of CoQ10 is the liver. The CoQ10 enzyme is needed not only to produce energy, but for our cells to function normally. Therefore, if you are deficient, then the first things that are most likely to be affected are the heart and liver. So it stands to reason that when take regularly, CoQ10 will fight off the aging process because it helps contribute to greater health with it's support of internal organ, and blood vessel health. Some people have also used CoQ10 for strengthening the immune systems of people with HIV/AIDS, male infertility, migraine headache, and counteracting muscle pain sometimes caused by a group of cholesterol-lowering medications called statins. 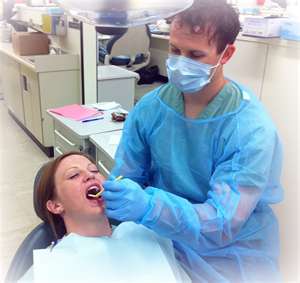 The use of CoQ10 in dentistry dates back to the 1970's when researchers in Europe and Japan found a common CoQ10 deficiency among patients with diseased gums. Then they found, that their patients that regularly used CoQ10, had less pain, swelling, bleeding, and movement of teeth. CoQ10 also helped accelerate healing of the gums. What happens in your mouth is a mirror for your whole body. People who have bleeding gums, foul breath and other symptoms of periodontal disease may have underlying heart disease, diabetic or even cancer concerns. Diseased gums may be a red flag for a CoQ10 deficiency in the body. This isn't at all surprising since your tissues of your gums are highly sensitive to a CoQ10 deficiency. This enzyme works at the cellular level, it helps to promote strong, healthy cells, whether they are in your organs or in the gums. 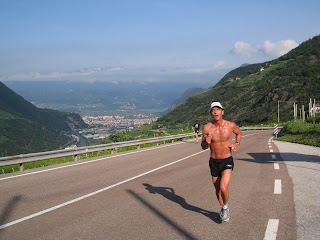 CoQ10 has been used to increase energy in people who have impaired energy production and for sports performance. When athletes have been studied, low blood levels of CoQ10 have been observed, because of the increased metabolic demands of exercising muscles, results in an excess of oxidative free radicals. A 2008 study the Journal of the International Society of Sports Nutrition looked at supplementation of CoQ10 to increase plasma and muscle concentrations of CoQ10 and the improvement in aerobic and anaerobic exercise performance. Researchers found that, after two weeks of supplementation, that plasma levels of CoQ10 were higher and participants could exercise longer. CoQ10 has also been used as an immune system booster as well as in the treatment of male infertility, migraine headache, muscle pain and for treating heart and blood vessel conditions. According to the University of Maryland Medical Center, CoQ10 boosts energy, enhances the immune system, has antioxidant properties and may help treat patients with forms of heart disease, diabetes, high cholesterol, some forms of cancer and in people with gum disease. A small, randomized controlled trial examined the use of 360 mg CoQ10 or a placebo in 28 treated and stable Parkinson's disease patients. After 4 weeks, CoQ10 provided a mild but significant improvement in early Parkinson's symptoms and significantly improved performance in visual function. A larger 16 month trial funded by the National Institutes of Health explored the use of CoQ10 (300, 600 or 1200 mg/day) or a placebo in 80 patients with early stage Parkinson's disease. The results suggested that CoQ10, especially at the 1200 mg per day dose, had a significant reduction in disability compared to those who took a placebo. In a 12-week randomized controlled trial, 74 people with type 2 diabetes were randomized to receive either 100 mg CoQ10 twice daily, 200 mg per day of fenofibrate (a lipid regulating drug), both or neither for 12 weeks. CoQ10 supplementation significantly improved blood pressure and glycemic control. 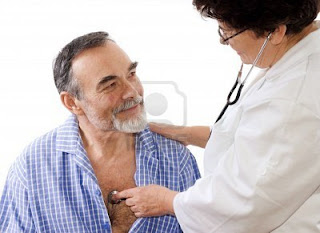 Falling CoQ10 levels are also part of the aging process. After the age of 40 our bodies have a hard time producing it. Also, CoQ10 levels are low in people with diseases such as heart disease, gum disease, diabetes, eye disorders and high blood pressure. So anyone over 40, it looks like you should start looking at CoQ10 supplements. One of the benefits of taking CoQ10 supplements is that it's safe to take with virtually no side effects, and many benefits. A typical CoQ10 dosage is 30 to 90 mg. per day, taken in divided doses, but the recommended amount can be as high as 200 mg. per day. CoQ10 is fat-soluble, so it is better absorbed when taken with a meal that contains oil or fat. CoQ10 is not cheap to produce there are many frauds out there. So do your homework. You want true bio-engineered CoQ10 to get the anti-cancer, and tumor reduction, and sports benefits. Don't think those crap pills that you buy at Wall-Mart do anything but empty your wallet. Consult your doctor before trying CoQ10, if you are taking prescription meds. or you have heart disease, kidney failure, or cancer. Good Luck...

For Pure Clean Drinking Water any time, anywhere click one of the "Nourish A Life" banners on either side of this article at the top of the page, or this link doc.nourishalife.org and get your own water filtering bottle. Save the environment, save your health, with NAL "Nourish A Life" clean water products.
a
Posted by Thomas "Doc" Masters Owner Of Flex-Appeal Personal Training in Dana Point, Ca. at 4:07 PM