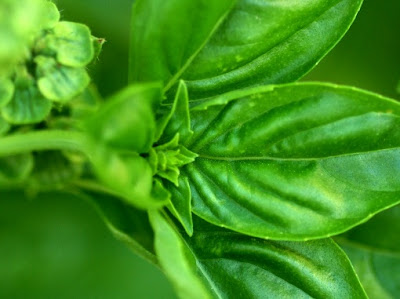 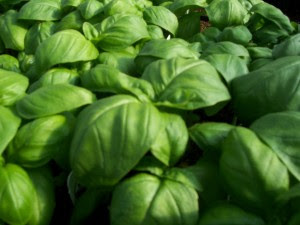 The word basil comes from the Greek "basileus", meaning "king", as it is believed to have grown above the spot where St. Constantine and his mother St. Helen discovered the Holy Cross. This is the reason that it is now being used in the preparation of the holy water in Greek Orthodox Churches. Pots of basil are kept around the alter for their religious healing that the Greeks believe will take place. Basil was also used by the Greek and English royalty for their baths, and medicine. Basil is still referred to as "the king of herbs" from world-renowned chefs. In India where it grew originally, it was held in great admiration and was actually used in courtrooms to have the Indians swear their oaths upon. In Italy however, basil symbolizes love. When an Italian suitor wanted to show his love he would place a sprig of basil in his hair to win his hearts desire. It is the same in Mexico where people would keep basil in their pockets in hopes that the man or woman that they loved would return their love forever. In Romanina, they followed much of the same legend, where the man would give basil to his love and they would officially be engaged. In ancient Rome basil has also long been revered. 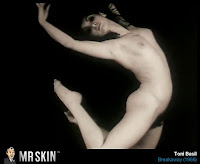 They called it Basilescus, which refers to the Basilisk, the fire-breathing dragon. The legend says, if you took basil every day then it would ward off attacks from the beast. On the Greek island of Crete, basil was considered an emblem of the devil and was placed on most window-ledges as a charm against his influence. For many cultures, and countries basil was  much more than an herb to eat.  It was a way of life. Basil was not introduced in Britain until the 16th century, and the British in turn brought it to North America, via the Massachusetts Bay Colony where it was introduced in 1621. The Oxford English Dictionary quotes speculations that basil may have been used in "some royal bath, or as a  medicine." 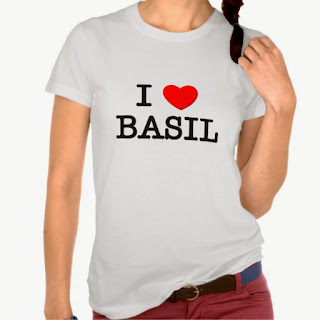 Today mostly basil is commonly used fresh in cooking. In general it's spice added at the last moment, as over-cooking destroys the flavor. The dried herb in jars resembling hay has lost most of its flavor. It's mostly aroma,and what little flavor remains tastes very different, a weak flavor. I say don't use it, your only cheating your meals of this sensational herb. There are over 160 varieties of this herb. Here are some of the more popular. I've highlighted in blue the flavors that I grow, and cook with; 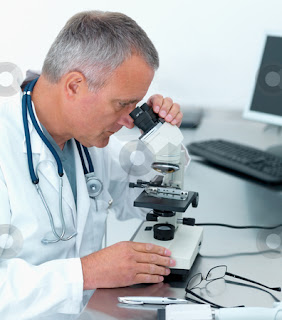 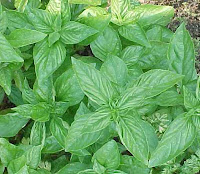 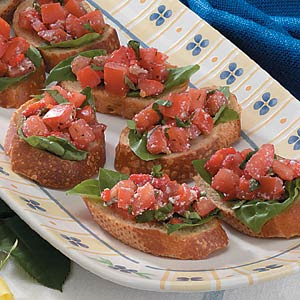 Flex -Appeal is currently offering, for new customers, a 2 for 1 personal training special that allows you the opportunity to get personally trained and bring a friend or spouse for FREE! Or Split The First Months Cost.

Or you may be interested in trying A NO COST Introductory personal trainer workout or diet consultation by phone, Skype or in person.