Black Seed, The Cure For Death ?? 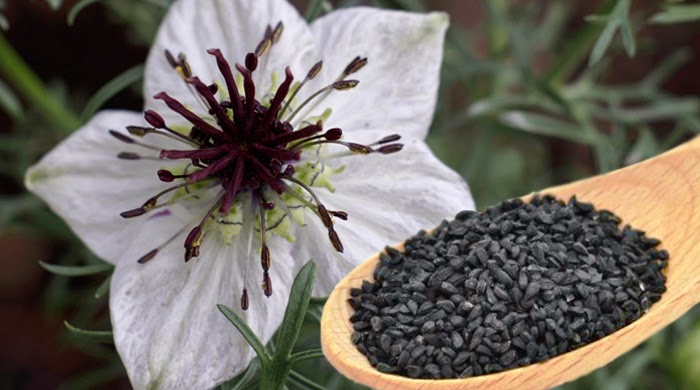 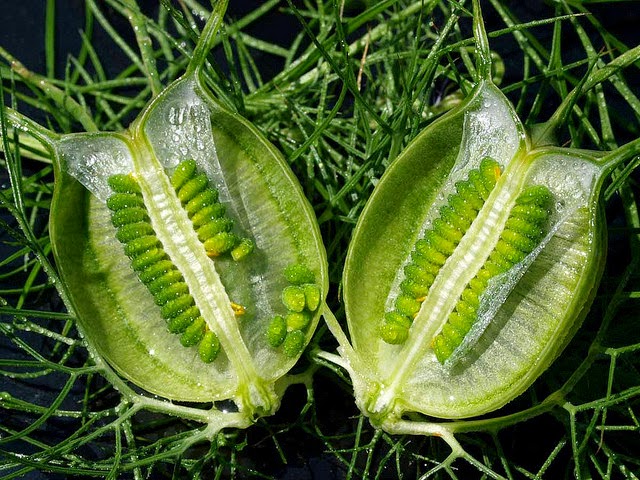 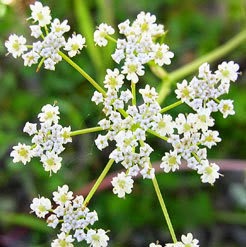 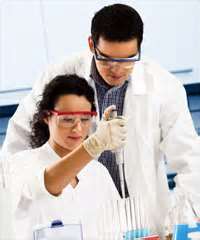 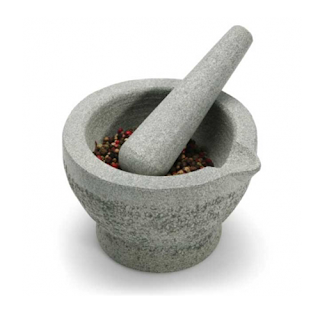 Flex -Appeal is currently offering, for new customers, a 2 for 1 personal training special. The perfect opportunity to get personally trained, and bring a spouse for FREE!  or split the months cost with a friend !!

Call now, (949) 443-0133 or e-mail us at flexappealdoc@hotmail.com  for details on how to benefit from Orange County's premier personal trainer experience!
Act now this offer will end soon.