Still On The Fence About Krill Oil... Well Jump !! 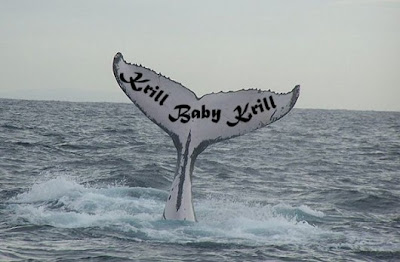 They have large black eyes, krill are mostly transparent, although their shells have a bright red tinge from small pigment spots. Their digestive system is usually visible, and this is often a vivid green from the pigment of microscopic plants they have eaten. Adult Antarctic krill are approximately six centimeters in length,, and weigh over a gram. Antarctic krill are one of the most abundant, and successful animal species on Earth. Scientists estimate there are about 500 million tonnes of Antarctic krill in the Southern Ocean. The biomass of this one species may be the largest of any multi-cellular animal species on the planet. 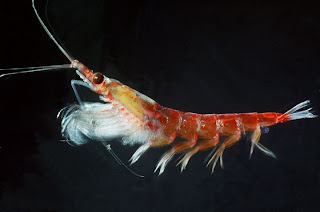 Krill are found in all of the world’s oceans. They are a key component of all the ocean's ecosystems. Krill are directly linked to the survival of many marine species. Seabirds, mammals, and fish all rely on krill as a big part of their diets. Worldwide, ocean wildlife is estimated to consume between 150 and 300 million metric tons of krill each year. Wild salmon eat krill. It's what makes their meat healthy and pink. The blue whale, the largest animal ever on the planet, feeds exclusively on tiny krill. Emperor penguins march hundreds of miles every year to eat krill. So what does that have to do with you. Well like it's substandard
compromise fish oil, krill oil is a good source of omega-3 fats. These fat's are docosahexanoic acid otherwise refered to on most product labels as DHA, and eicosapentanoic acid, or EPA. If you don't know that omega-3 fats are good for you by now, then I have to ask, what rock have you been living under? 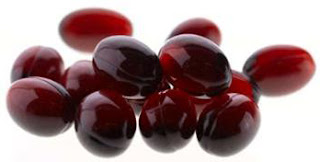 Omega-3 fats come in various forms. Omega 3's in plant form like flax seed are alpha-linolenic  acid or ALA. Once consumed, the body converts ALA to EPA, and DHA the two forms of omega-3′s that are more easily used by the body, and have the greatest importance to our health. Fish oil’s omega-3 fatty acids are in the triglyceride form, whereas in krill oil, they are in double chain phospholipid structure. What that means is that in our bodies, omega-3 fats are in phospholipid form. So, because of their phospholipid structure, the EPA, and DHA in krill oil are more easily absorbed by our bodies than fish oil. The EPA of a krill phospholipid is also attached to a molecule of astaxanthin, a very powerful antioxidant, that can easily pass through the mitochondria, and the cellular nucleus. Other components of krill oil are vitamins A, D, and E. Based on the ORAC (Oxygen Radical Absorptance Capacity) values, big nams they measure anti-oxident capacity of foods, and it looks like the antioxidant potency of krill oil is 48 times higher fish oil. 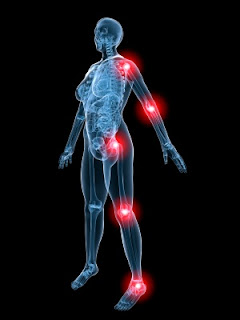 The astaxanthin anti-oxident in krill oil also fights the harmful effects of ultraviolet light on skin. Krill oil is also an effective treatment for pain. It has been proven that krill oil helps in alleviating some symptoms of PMS, and dysmenorrhea. Krill oil is being used as an effective treatment for adult ADHD. Because krill oil is rapidly absorbed by the body fishy aftertaste are never a problem. However, people with shellfish allergys should not take krill oil. Krill oil is slightly more expensive than fish oil. Nonetheless, the health benefits you will get from krill oil are worth the price difference. Remember if you shop for your supplements on the cheep you get what you pay for, and deserve what you get. Because krill's high antioxidant content, the shelf life is much longer compared to fish oil. The only disadvantage of krill oil is its low level of vitamin D, which is almost as important as omega-3 fats. But you can compensate for this deficiency by having a lot of sun exposure, which is actually the best source of vitamin D.
The ideal ratio of omega-3 to omega-6 fats in your diet is 1:1. However, on average, most Americans omega-6 consumption is 20 times more than their omega-3 intake, and in extreme cases, is 50 times more than their omega-3 consumption. Such nutritional imbalance create serious health risks. Such severe deficiency demands the use of omega-3-rich food supplements like krill oil. Krill oil not only nourishes the body with omega-3 fats, but also provides it with a plenty of antioxidants as well.
Not only is fish oil low in antioxidants, it also increases your exposure to free radicals. Fish oil is perishable, and its oxidation produces cell-damaging free radicals. Those who take fish oil need more antioxidants to prevent the oxidation and formation of free radicals caused by the supplement. 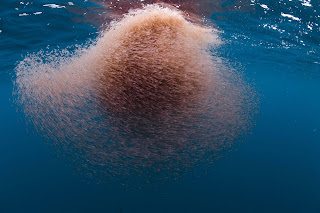 This doesn't sound like a sensible option to me. Your body mainly relies on antioxidants to fight cell-damaging metabolic byproducts called free radicals. If you read this blog regularly you know antioxidants play a critical role in improving heart functions, memory, and the immune system. Antioxidants have also anti-aging effects. Antioxidants are widely available in many foods, but most people still lack them because of their unhealthy diet imbalances. Antioxidants in an average diet are often outnumbered by free radicals in the body. 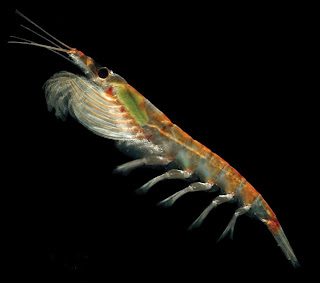 Now, plain old seafood is a good source of omega-3 fats. However, eating large amounts of fish nowadays will increase your exposure to toxic substances, and farmed fish are fed GMO grains. With the high concentration of toxic, industrial pollutants in seas, eating seafood will increase PCB's, heavy metals, and radioactive poisons in your body. Even the useless Food and Drug Administration (FDA) and the Environmental Protection Agency (EPA) have warned children, pregnant women, and nursing mothers to avoid certain seafood. Krill are not as heavily exposed to marine pollutants as other aquatic organisms, making them a safe substitute for seafood. Toxins are unlikely to accumulate in krill population because they are small and their lifespan is short. So major the health benefits of krill oil are:
Also several recent studies attest to the effectiveness of krill oil in managing inflammation, and arthritis. Notable among these studies is a paper published in the Journal of the American College of Nutrition, which investigated the therapeutic effects of Krill Oil on the above diseases. A seven-day long krill oil treatment alleviated inflammation among subjects by more than 19%, whereas the placebo group experienced a 16% increase in the levels of inflammatory C-reactive proteins. Reduction in pain, stiffness, and functional impairment was also seen among the krill oil group. On the third week of treatment, krill oil users reported reduction in inflammation by almost 30%, whereas inflammation among the placebo group worsened by more than 32%. The researchers therefore concluded that taking 300 mg of krill oil a day could dramatically alleviate inflammation and arthritic symptoms in as little as a week or two. Alternative Medicine Review reported that several double-blind, randomized, controlled trials proved the therapeutic effects of krill oil's DHA and EPA on a number of brain and mental disorders, including:
Now what to look for when you buy. For a 1000mg. dose the products phospholids should be in the 400mg. range, the DHA should be in the 70-90mg. range, EPA should be in the 120-150 range, and astaxanthin should be in the 2-2.5mg. range. Do your homework read the labels, and choose a reputable company. A krill oil supplement will make a change in your health. After all thousands of whales couldn't be wrong! The whales were unavailable to comment for this article, because they are whales, live in the ocean, and can't talk...


Or you may be interested in trying A NO COST Introductory personal trainer workout or diet consultation by phone, Skype or in person!
For the best Personal Fitness Training in Orange County, California: