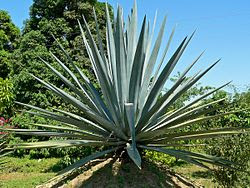 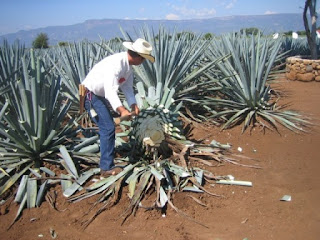 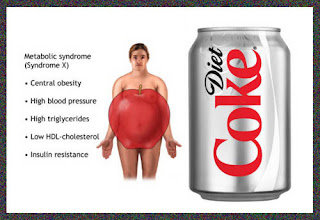 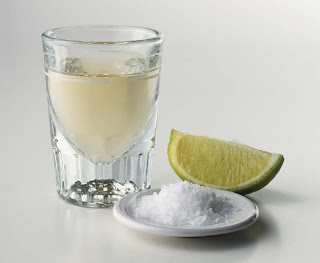 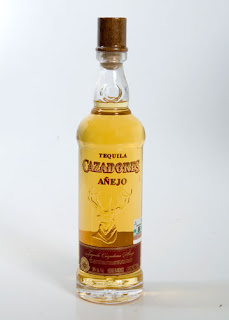 Tequila aside from what it's detractors have to say has many quality attributes not the least of which are, in small doses it can be a relaxing way to end the work week, it can aid in your socialization skills, it can make your cloths fall off rather easily. Also it is a rather dependable sleep aid. So there you have it Blue Agave Nectar= BAD... Blue Agave Tequila GOOD !!! 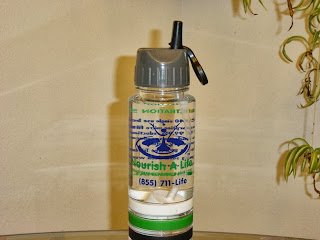