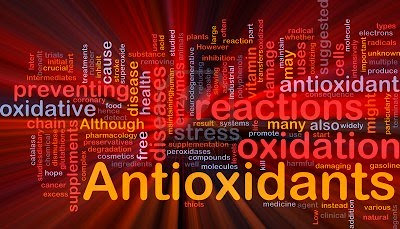 A recent National Geographic study has focused national attention on people who live to be more than a hundred years old.

It should come as no surprise that diet is a "8" in the top 10 causes of death in the United States. So what did the people eat to live longer?
These people all ate a diet high in fruits and vegetables. "Eat your fruits and veggies" has been a common saying of parents for ages, but it hasn't been until recently that scientists have discovered exactly why these foods are so good for you. 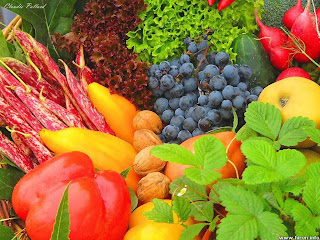 The secret lies in a class of nutrients known as antioxidants, which help the body fight off free radicals. Now we all know free radicals are bad but here's why. A "Free Radical" is the result of an atom loosing an electron due to stress, toxins or even normal metabolism. This causes the atom to become unstable and race around your body looking for the electron it is missing. So, it steals electrons from other atoms, which causes a chain reaction, that injures and deforms many cells. Over time, this results in symptoms such as decreased energy, a weaker immune system, memory loss, heart problems and, ultimately, a shorter life. 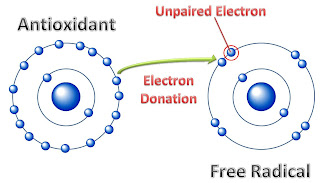 Now, to the rescue Antioxidants, they neutralize these free radicals by donating an electron. Since these nutrients are stable with or without the electron, this does not cause them to become free radicals themselves. Instead, they stop the chain reaction before any serious damage occurs. Not only that, but antioxidants restore the damaged cells to health.

This concept was strengthened by a 2001 study published in The American Journal of Gastroenterology, which found that antioxidants could heal cells from damage caused by free radicals produced by radiation therapy. I think all of this combines to make antioxidants the answer to the question of how to live longer. In fact, according to a study by Dr. Peter Rabinovitch of the University of Washington, mice that produce high levels of antioxidants live 20% longer than other mice and have less age-related problems. Dr. Ravinovitch says of this study, "What we're realizing now is that by intervening in the underlying aging process, we may be able to produce very significant increases in longer more healthy lifespan." 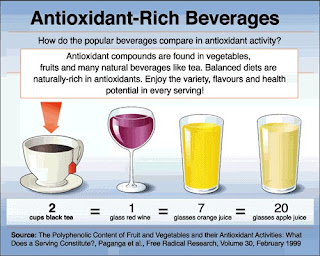 Since antioxidants are found in high doses in fruits, vegetables, nuts, green tea and cacoa. Longevity experts recommend that we eat at least 10 servings of these foods a day. Unfortunately, however, only 7% of Americans eat even 6 servings. Many people try to solve this dilemma by taking high doses of antioxidant vitamins, but it's not that simple. The ingredients in foods work together, each one building on the effects of the other. In a study performed at Cornell University, antioxidants in whole fruit were found to have 263 times the benefit of isolated antioxidants. In 2008 the Cochrane Collaboration, an international consortium of scientists who assess medical research, scrutinized 67 studies with nearly 400,000 participants. The goal was to determine whether antioxidant supplements reduce mortality in either healthy people or in people with cardiovascular, neurological, rheumatoid, renal, endocrine, or other diseases. The conclusion was that they found no evidence to support antioxidant supplements for primary or secondary prevention, while Vitamin A, beta-carotene, and vitamin E may increase mortality. In analysis of antioxidant supplements and Lou Gehrig’s disease, Alzheimer’s or mild cognitive impairment, and lung cancer, the Cochrane scientists verdict was the same. It's not clear why antioxidants in supplement form are ineffective and might be dangerous. One idea holds that at high doses they become pro-oxidants, stimulating the harmful DNA, and cell-damaging reactions they’re supposed to prevent. 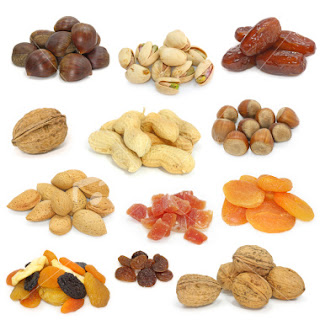 Couples who struggle to conceive could find help from antioxidants such as vitamin E and zinc, hints a new review of more than 30 studies. The researchers focused on men who were sub-fertile, less fertile than average but still capable of making a baby and found that those who increased antioxidant foods were more than four times as likely to get their partners pregnant than sub-fertile men who did not. Older women who eat more dark chocolate, which are high in antioxidants are less likely to develop heart problems. The 10 year study by Dr. Joshua Lewis found that women older than 70 who ate chocolate at least once per week were 35%  less likely to be hospitalized or die from heart disease over the course of the study, and nearly 60% less likely to be hospitalized or die from heart failure. So what? Antioxidants in raw food form good. Antioxidant supplements not so good, especially if you are fighting infection or some type of cancer. So thank your mom for perpetuating that old saying to "Eat your fruits, veggies, add some nuts and dark chocolate, and an occasional glass of wine, and you may live longer. Good Luck...

Have A Great Weekend !!

But, hurry this offer is only good until the end of March.